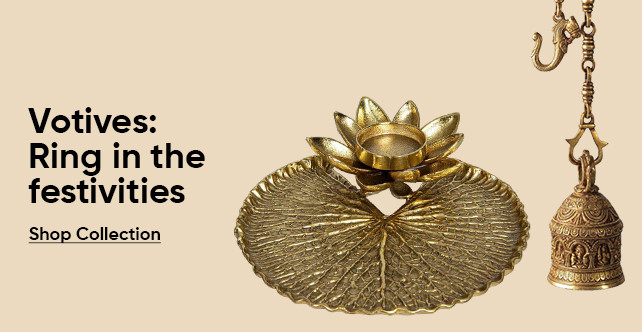 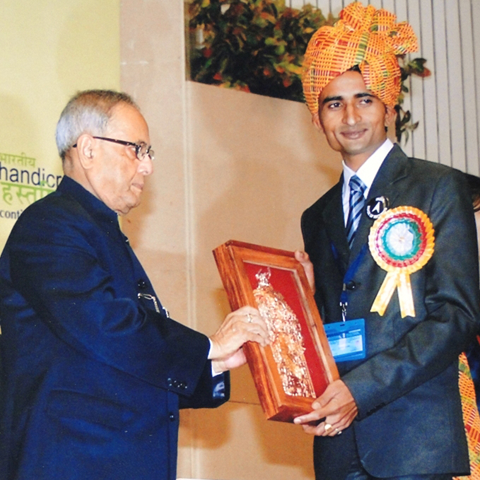 What began as a child’s play at first, eventually turned into passion. Following his ancestors’ footsteps, Mr. Galav honed his pottery skills and pledged to devote his life to this very craft. He began hustling throughout the day to experiment with different techniques and varied products. He believes that the art not only helps him in earning his livelihood but also gives him an edge to curve out his imaginations and emotions in vivid shapes and sizes. His passion and efforts were gracefully honoured with the National Award in 2010. 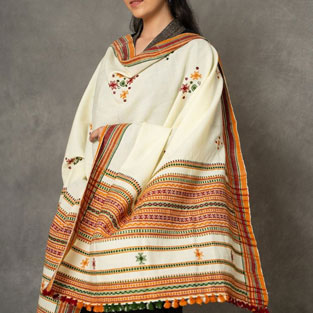 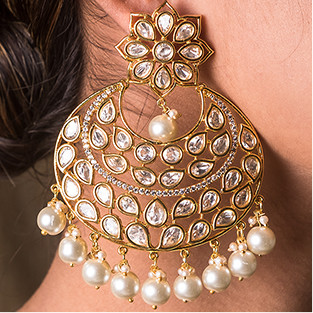 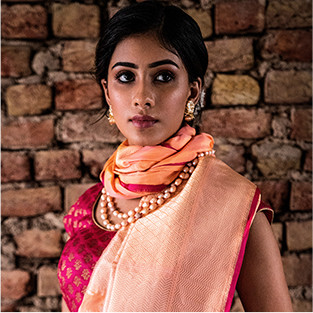 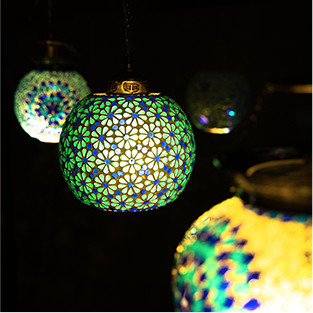